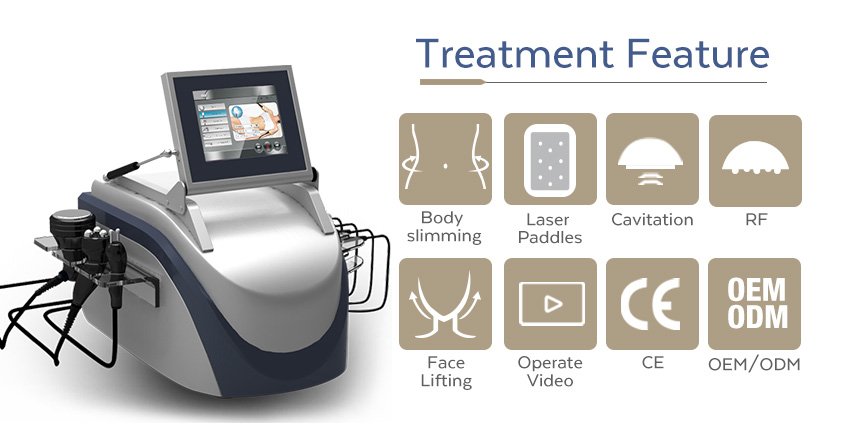 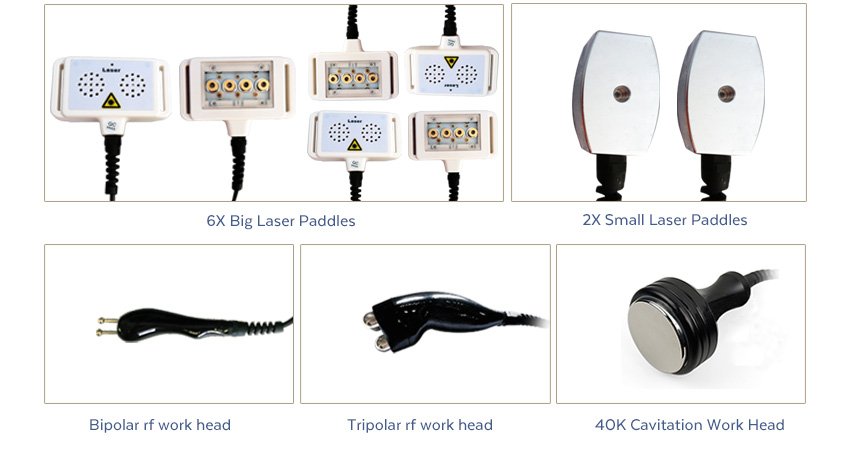 It is easy to produce a liquid implosion effect, Namely, wave expansion and compression form a large number of micro-gap in the liquid, which is full of gas and steam, the strong sound waves have positive effects on the liquid molecules at compression cycle. There is cohesion among liquid and biological tissues, molecular bonding is Weak in low density fat cells, and the low vacuum caused by strong sound waves can generate Organize gaps, in physics known as the " cavitations " And the implosion caused by micro gaps inside and outside cells will promote molecular motion, makes a high energy level, which finally led to break of fat cells . 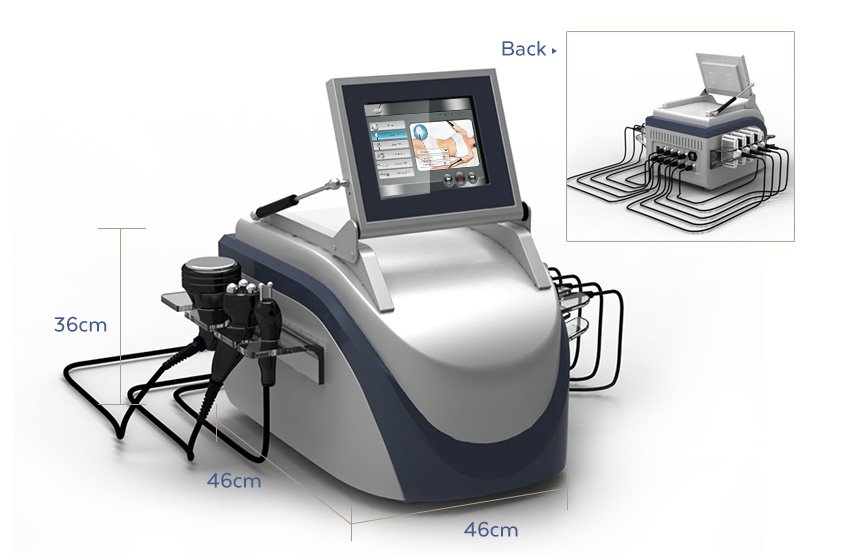 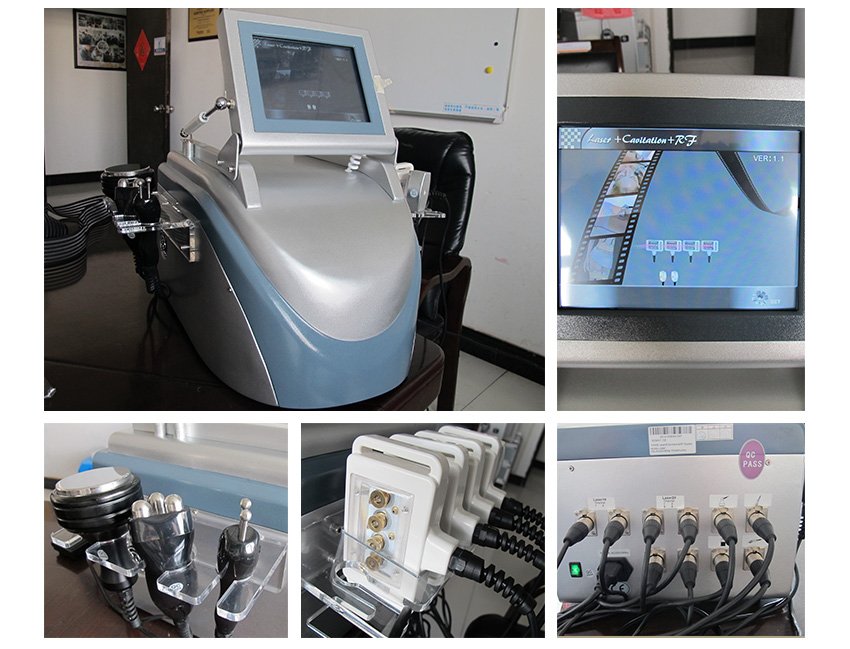 www.beautitown.com
we will do our best effort to meet the customer's requirement